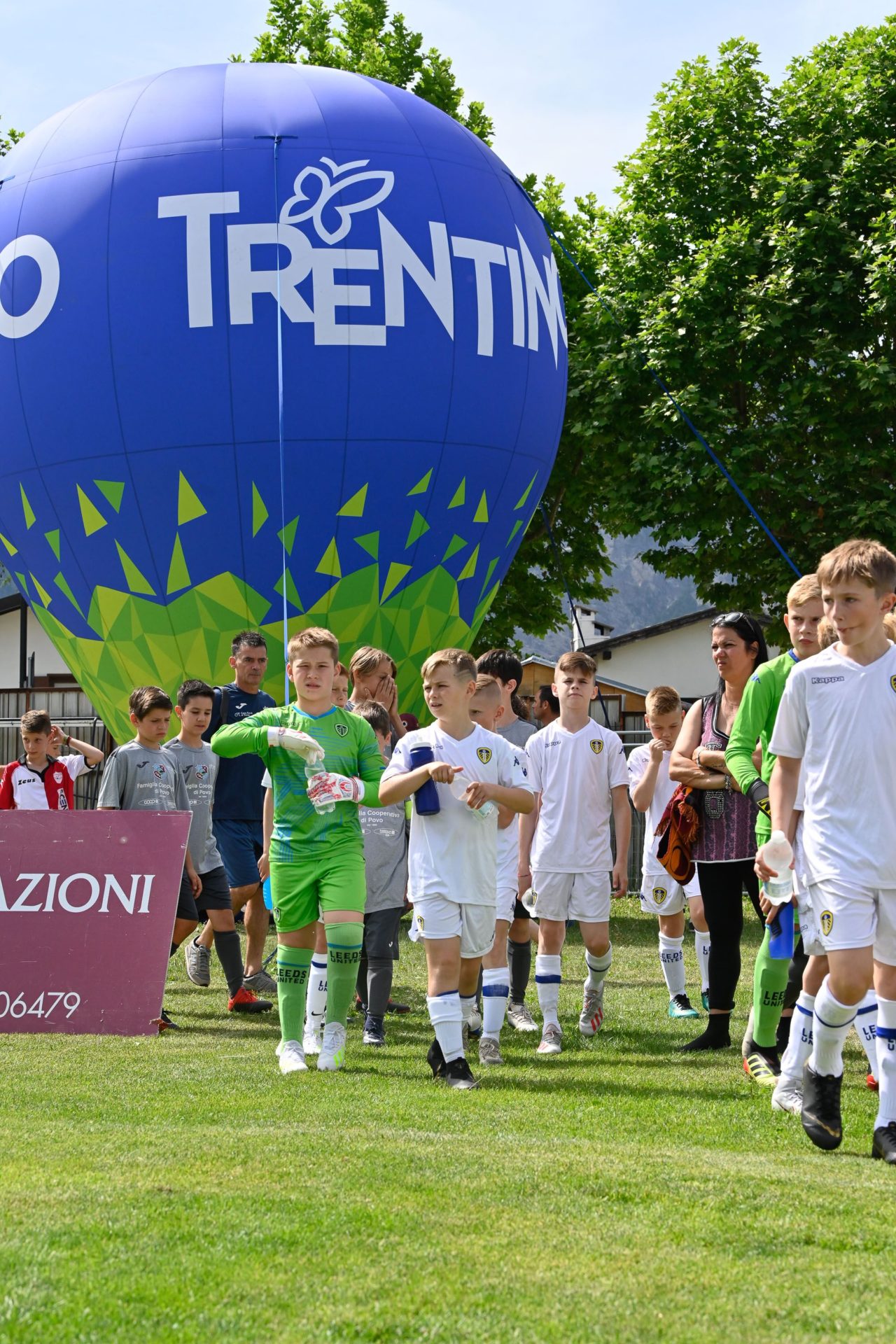 With great regret, the organizing committee of Pulcino d’Oro announces that the 2020 International Tournament in Trentino, Italy, has been canceled. The event reserved for players in Under 10, initially scheduled for 18th to 21st June and subsequently moved from 3rd to 6th September, is forced to raise the white flag. «It is a difficult decision, which we have not taken lightly, but following a careful and in depth reflection of all the scenarios – explains Sandro Beretta, who presides over the International Tournament with Renzo Merlino -. We thought above all about the health and safety of the many children and families who participate in Pulcino d’Oro, the volunteers, our partners and the residents of Levico Terme. We will start again in the spring from the Regional Tournaments all over Italy, with stops also in Germany and England, to anticipate the International phase in Trentino in June 2021, for what will be the most beautiful edition ever».

The race of the Pulcino d’Oro 2020 ends on the most beautiful. The event had started under the best auspices with the presentation in Milan, in February, of the Gazzetta dello Sport in the presence of Roberto Mancini, testimonial of the VI edition and of Unicef, with the second English Tournament to kick off a few days later with companies of the caliber Leeds United, Arsenal, Leicester, Newcastle, West Ham, Aston Villa and Nottingham Forest just to name a few. The event – for this edition – had made a further qualitative leap: 350 total teams, Italian and European, with the Regional Tournaments launched in the past year, throughout the national territory, from North Italy to South Italy, in Sicily, passing through the Veneto, Friuli Venezia Giulia and Trentino, without neglecting the capital Rome for Lazio and the big news Milan, as well as the first German Tournament in Bavaria.

Thus skips the International phase of Pulcino d’Oro 2020, which would have seen 64 formations in Trentino, in Valsugana, in Italy in a unique event of its kind, with the best amateur nurseries to face top clubs such as Juventus, Inter, Lazio, Rome, Porto, Sporting Lisbon, Leeds United, Nottingham Forest, Sunderland and Arsenal in a four days of absolute fun. Now, the organizing committee is already working on the next edition.

previousPulcino d'Oro is moved from June to late summer!

nextPulcino d'Oro returns to fly! The Tournament is played from 17 to 20 June 2021